Our Leadership - The Roemer Approach 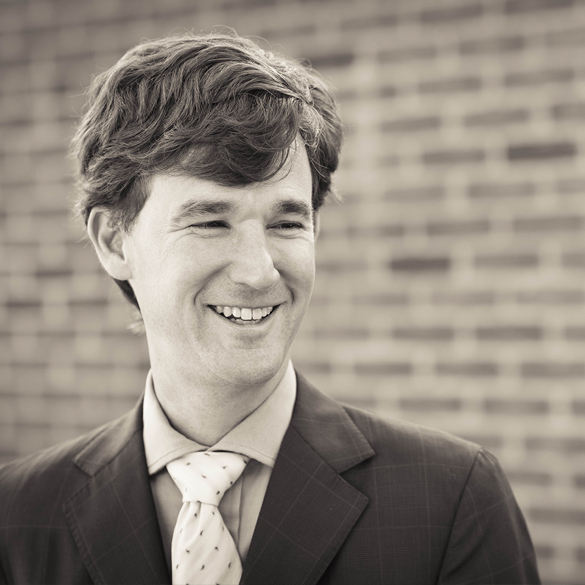 “I see a world where pioneering ideas continue to challenge the ‘norm.’ At Chas Roemer Innovations, we see a need, an opportunity and then we find a way to do it better.”

Chas Roemer brings a unique blend of public service and successful business leadership to CRI ventures. With a diversity of investment and development in projects that span from artificial intelligence to education to traditional banking to net-zero liquefied natural gas, industrial gases and by-products, Chas approaches each enterprise with an eye towards innovation.

He helped found the largest start-up bank in Louisiana’s history, B1Bank, traded on the Nasdaq (BFST). Prior to establishing Chas Roemer Innovations (formerly known as RRM) in 2008, Chas was a leader in the national senior housing industry, serving as senior vice-president and board member of CRSA - one of the leading developers and managers of senior housing with $2 billion in projects across the United States. He currently serves as chairman of G2 Net-Zero, a Louisiana-based company which will be producing industrial gases and by-products by 2024 and net-zero emissions LNG by 2027, more than 20 years in advance of the Paris Accord goals for 2050.

Chas’ public service includes two terms as a state elected member on The Louisiana Board of Elementary and Secondary Education from 2007-2015. During those eight years, three leading as President of the Board, Louisiana established innovative programs for workforce development, instituted school letter grades, and established the highest quality charter school network in the country. He was named as one of the 12 people to watch in 2012 by the Baton Rouge Business Report and was recognized as one of Baton Rouge’s top 40 business persons under the age of 40 in 2001.

Chas graduated with honors from Harvard University in 1992 and was selected to give the Harvard Oration during graduation ceremonies. He has served on numerous nonprofit boards and particularly enjoys his academic and sports related service in the area of education.

"I've worked all my life to advance and innovate for our great State of Louisiana and our country. All along, so much of what I've done I was told couldn't be done. But we found a way. We did it smarter; we did it better. I'm excited to see the next generation carry that torch, lighting the way for our future."

Any serious discussion of reform, change, or "revolution" in Louisiana over the last 50 years would lead one to Buddy Roemer. No single governor in the state's history has had more impact on more subjects vital to economics, ethics, education, energy, or the environment than Gov. Roemer. His term of office not only changed the way Louisiana did business with the world, it also signaled a sea change in how the world would see the state and its leaders afterward.

A Harvard MBA and undergraduate, Buddy returned to Bossier City, Louisiana, with ideas for innovating the family farm, creating a public information polling company and political consulting agency that would elect a generation of office holders in the south, and building banks more responsive to the needs of customers.

Buddy's first venture into elected politics himself came when he won a seat to the Louisiana Constitutional Convention. As the youngest delegate he made marks as a gifted and persuasive orator, but also as a keen observer and tactician. The new state constitution, replaced what had been the longest, most confusing, and loop-hole filled in the world. It's approach to economic realities and possibilities, civil liberties, reforms in taxation, education, and ethics made it globally noteworthy for its time.

Buddy later served four terms in the U.S. House of Representatives, serving notably on committees charged with reforming banking and the oversight and support of American small businesses. He also introduced the first legislation calling for economic sanctions for South Africa until it discontinued its cruel and bitter system of apartheid; was a founding member and officer in a group of southern conservatives, called the "Boll Weevils," who worked tirelessly on both sides of the political aisle to demand a balanced federal budget; and, he served on the strategic steering committee for the Speaker of the House, helping to determine priorities for debate on the floor of Congress.

In 1987, Buddy defeated a popular incumbent governor and a roster of fellow congressmen and statewide elected officials, to become Governor of Louisiana. His campaign was based on reform, innovation, frugality, ethics, and further entrenchment in a state reputation for corrupt or incompetent "business as usual." Inheriting a virtually bankrupt state government, Buddy quickly introduced reforms to create new streams of state funding, he "scrubbed" the existing state budget and cut back on departmental spending, reorganized the governor's office to make it more responsive to taxpayers, and created working partnerships between the energy and environmental departments that made the industries more responsible and productive. The environmental changes so improved the quality of Louisiana air and water that the state showed more environmental improvement over a four-year period than at any other period in its oil and gas producing history.

After leaving office Buddy hardly slowed down. He served as a Kennedy Fellow at the John F. Kennedy School at Harvard in Boston before returning to Louisiana to found The Business Bank which, at the time, was the largest de novo bank in the history of Louisiana. The Business Bank was later acquired by Bancorp South at a significant profit for shareholders.

After selling The Business Bank, Buddy started Business First Bank (NASDAQ: BFST) which set the new mark as the largest de novo bank in the history of Louisiana. Business First – now B1Bank – focuses on improving the economics and quality of life of his home state from the business side of the table. B1Bank has grown to over $1 billion in assets and has made a profit in every quarter after its first.

Buddy has served on a number of corporate boards, has created growing relationships for Louisiana businesses overseas, has remained active in issues related to energy, the environment, education, governmental ethics, and economic analysis. 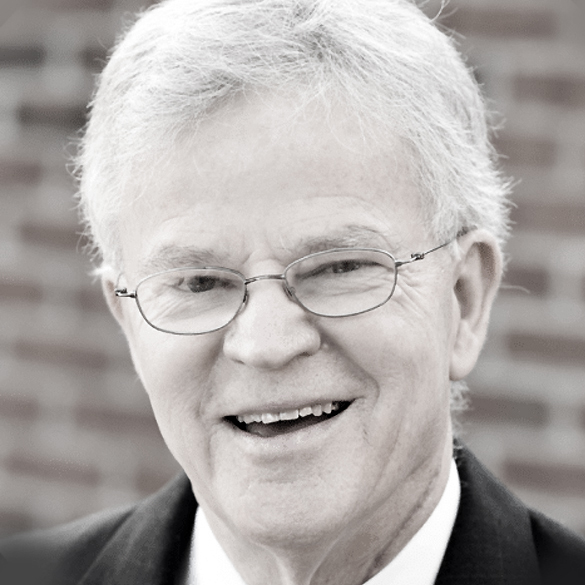